Wicklow Town is buzzing with life and is host to an amazing community that constantly brings modern business ideas, projects and events to the town, while retaining and supporting existing business as well as our cultural heritage and history.

We’re truly proud of where we live, and we all have the common goal of shouting that from the rooftops, that this seaside town is a special one, where people from all walks of life can come to live, work and shop.

The Wicklow Town & District Chamber of Commerce is a collective of members that embody that community spirit and wish to help promote and advance the town’s economy where possible.

Minister for Rural and Community Heather Humphreys, and Minister of State Joe O’Brien, have today...

END_OF_DOCUMENT_TOKEN_TO_BE_REPLACED 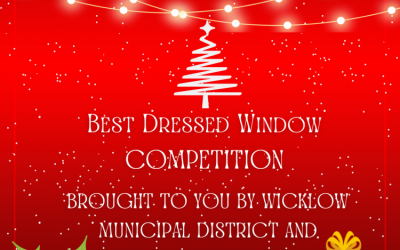 We are happy to announce the return of the annual Best Dressed Window Competition for retailers...

END_OF_DOCUMENT_TOKEN_TO_BE_REPLACED 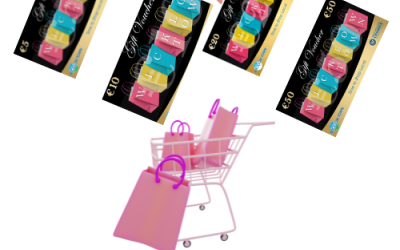 Gift Giving Season is upon us and there’s never been a better time to share the love. Surprise...

END_OF_DOCUMENT_TOKEN_TO_BE_REPLACED
What we do for promotion
N

We encourage people to shop and support local first where possible. We do this through year-round and seasonal advertising campaigns with key media outlets and organisations.

Act as a united voice for the ongoing promotion of a strong business environment and the creation of local employment opportunities.

Promotion and support of business, cultural and individual endeavours through our social media channels and Chamber Networks. 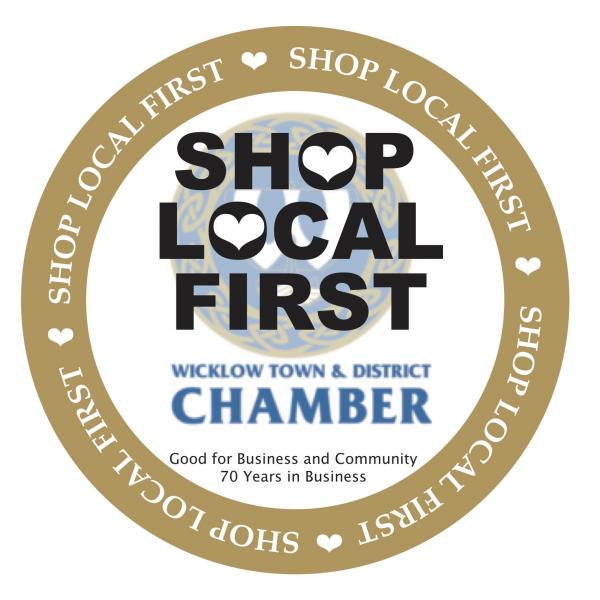 The Wicklow Town Heritage Trail covers our town’s history from the arrival of St. Patrick in 432 up to the establishment of the Irish Free State in 1922. Learn about the coming of Christianity with the Town’s change of name to Cill Mhantáin (The Church of Manntan) and the arrival here of the Vikings with the result that the town became known as Wicklow.

Learn about the Normans, whose arrival here in the late 12th century, saw the construction of the Black Castle. Hear about the conflict between the Anglo-Normans and the native Wicklow clans which led to the destruction of the castle in 1645. Following the Penal Laws, Wicklow Gaol was constructed (1702-10) and was a busy overcrowded place in the aftermath of the 1798 Rebellion and the Great Famine (1845-’50).

The 19th century saw a huge growth in the development of the town we have today. During this time Wicklow’s most famous son, Captain Robert Halpin, became famous worldwide for his part in laying the Trans-Atlantic telegraph cable in 1866.

The early part of the 20th century saw Ireland win its fight for political independence.

Today Wicklow Town welcomes all our visitors, we hope you will enjoy our beautiful coastline, as you follow your footsteps through Wicklow’s past. Enjoy the friendliness of our people and visit our family-owned, award-winning shops, hospitable restaurants and pubs as you follow Wicklow Town’s Heritage Trail.

See More
We use cookies on our website to give you the most relevant experience by remembering your preferences and repeat visits. By clicking “Accept All”, you consent to the use of ALL the cookies. However, you may visit "Cookie Settings" to provide a controlled consent.
Cookie SettingsAccept All
Manage consent