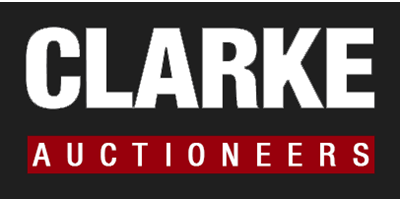 The Clarke family have been selling property in Wicklow for almost a century. The original company was known as Clarke Byrne and Co which was set up in the early 1900’s. This company developed into Clarke Delahunt which operated out of Fitzwilliam Square in Wicklow and was run by William Clarke & Harry Delahunt. Clarke Delahunt became the biggest Auctioneering firm in the county with Livestock marts in Aughrim, Roundwood and Ashford. William Clarke’s son Billy became a director of the company in the mid-1960s.

In 1980 Billy Clarke set up Clarke Auctioneers in Ashford, where it has been a thriving practice ever since. Billy’s core values of integrity and professionalism remain an integral part of a business now run by his sons Brian & Stephen.

← Previous Member Next Member →
We use cookies on our website to give you the most relevant experience by remembering your preferences and repeat visits. By clicking “Accept All”, you consent to the use of ALL the cookies. However, you may visit "Cookie Settings" to provide a controlled consent.
Cookie SettingsAccept All
Manage consent